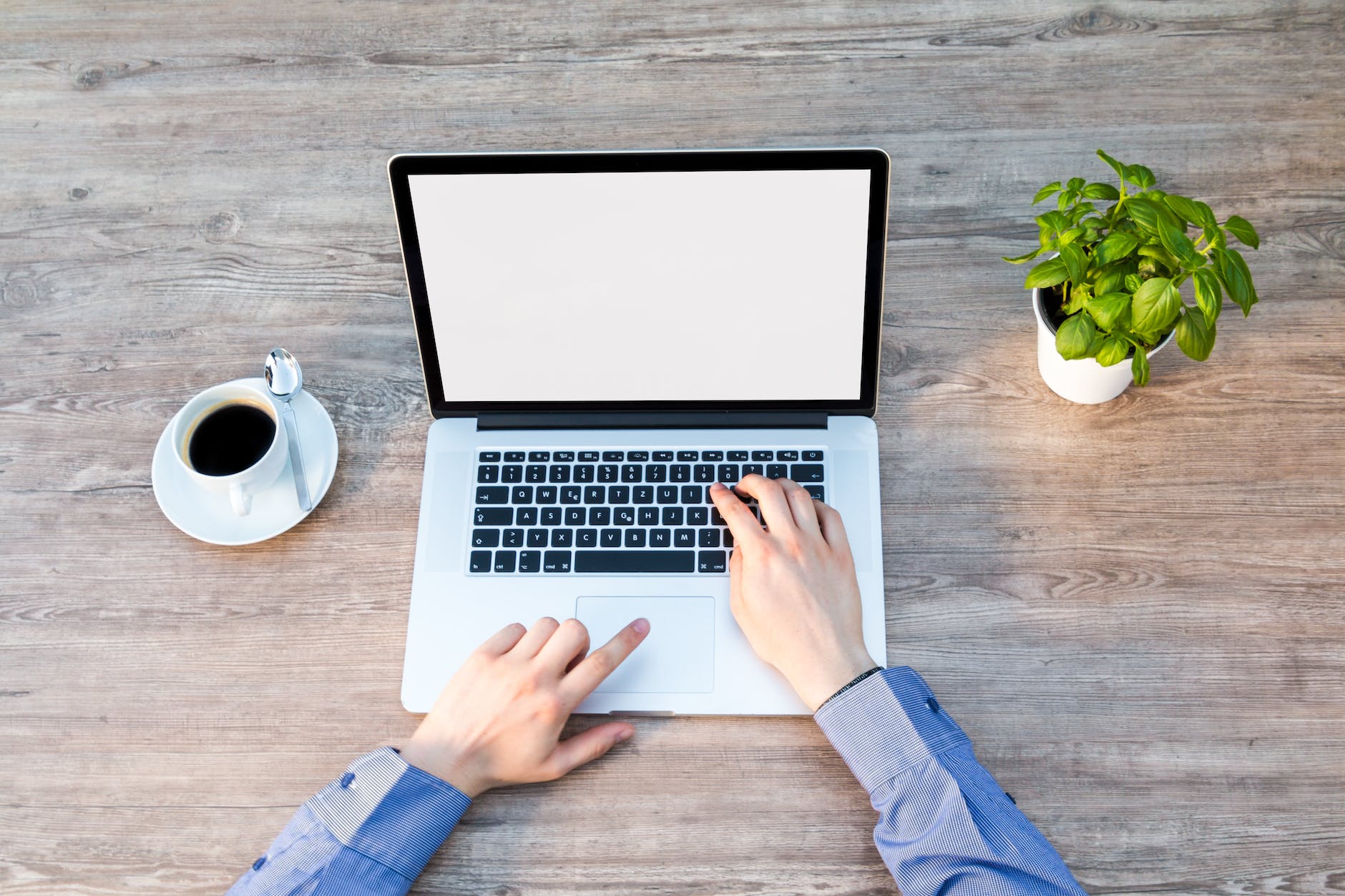 America’s pornography rage began in the San Fernando Valley, but the world has shifted dramatically from theaters, VHS, and DVDs to consumers’ fingertips. Orlando may be dubbed “The Smuttiest City” as the largest consumer of pornography in 2012, but people everywhere view pornography. What viewers may not think about is that they may be watching—and, as a result, exploiting—victims of sex trafficking.

According to the International Labour Organization’s (ILO) 2017 report, more than 4.8 billion people are sexually exploited globally, and THORN’s Survivor Insights found that, of 260 survivors of child sexual exploitation, 75% of them were advertised online. In 2014, the ILO reported sex trafficking is a $99 billion business, totaling about two-thirds of the global profits for forced labor. Similarly, Polaris’s Human Trafficking Hotline reports sex trafficking (7,648 cases) as the leading type of trafficking with a combined sex and labor category ranking fourth (334 cases).

The Link between Pornography and Sex Trafficking

For instance, a popular website getting millions of views as recently as January 2020 was taken down because of proven sex trafficking claims. GirlsDoPorn tricked young women into thinking that they were getting involved in a modeling video and physically forced their victims to record a pornographic video with them before letting them go. This pattern continued for eleven years before a total of $12.8 million was ordered to be paid back to traumatized victims. Some of the models had become suicidal, however, for no amount of money will undo the life-changing rape and shame from the video of them being posted on the internet.

Stopping the Demand for Sex Trafficking

In essence, sex traffickers profit from pornography viewers in two ways: their trafficking victims are sold for sex acts, and their sex acts are recorded for pornography.

Organization for Security and Co-Operation in Europe. (2010, September 30). Analysing the business model of trafficking in human beings to better prevent the crime. Retrieved January 12, 2022, from https://www.osce.org/secretariat/69028.